Tickets are still on sale!

WHAT IS THE TACKLE WHAT'S NEXT SUMMIT?

Are you an athlete searching for what’s next in your life? Don’t know where to turn or how to figure out your next career after sports? The transition from sport to what’s next can be isolating and challenging for everyone. You may struggle with things as simple as finding a new routine or grapple with how to find your next passion.

Do you work with athletes? You may have athlete clients, co-workers or friends that don’t know where to turn, or you may want to be a positive support system for them during their transition.

Are you a company looking for employees with the built-in skillsets to make your team better? Athletes have valuable attributes that businesses need to grow, like leadership, adaptability, determination and teamwork.

Start here. The Tackle What’s Next Summit is a must-attend event for athletes, sports executives, and corporations to learn more about how to successfully navigate the opportunities and challenges of athlete career transition.

Engage with thought leaders and industry experts who will provide valuable advice for navigating career transition. Click on the speaker's headshot to view their bio! 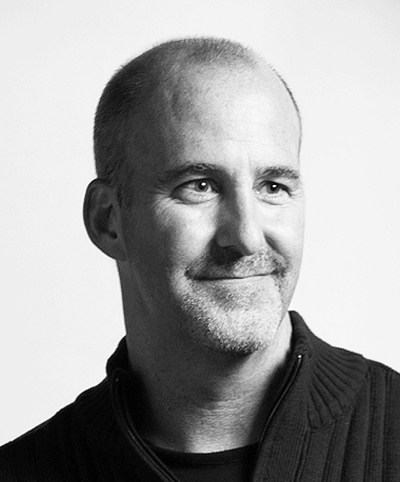 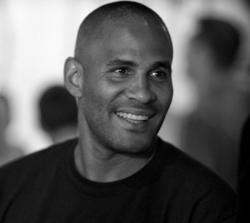 Executive Producer & Director "Beyond the Game" 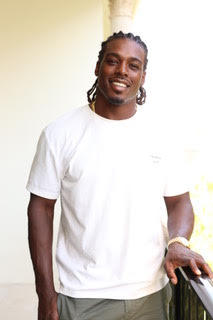 2:30 - 3:10pm: Preparing for the Mindset Change Powered by LF Consulting

4:20pm – 4:50pm: Beyond a Checkbook! Redefining the Pro & Amateur Athlete as a Social Entrepreneur and Impact Investor

**Agenda is subject to change. Please check back for updates.

To reserve your parking spot, click on the button below and book a spot with rates up to 50% off drive-up.

Be Part of The #1 Event for Athlete Career Transition! 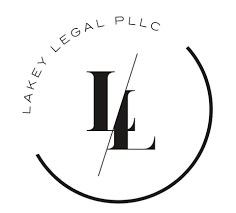 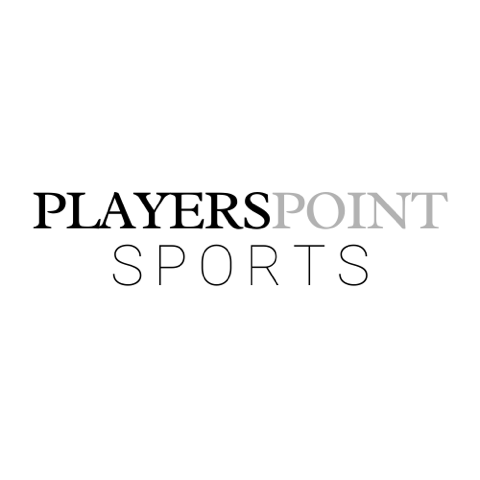 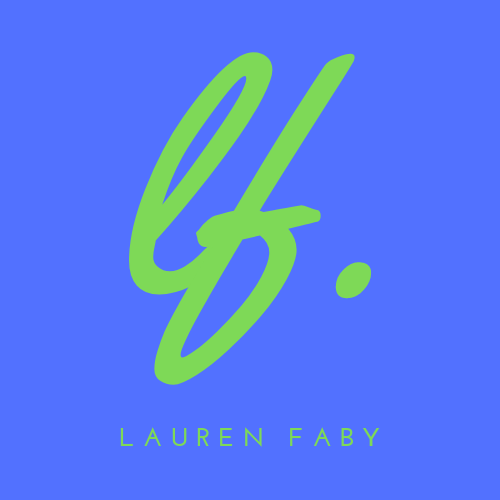 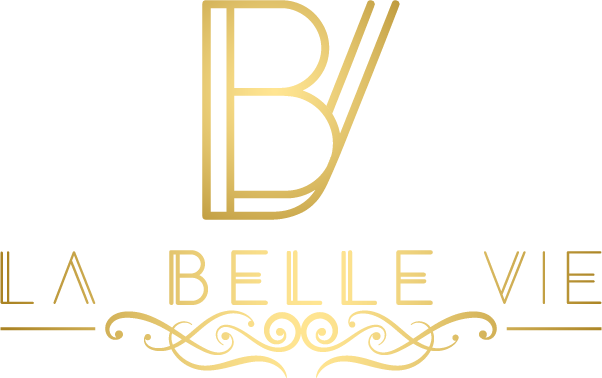 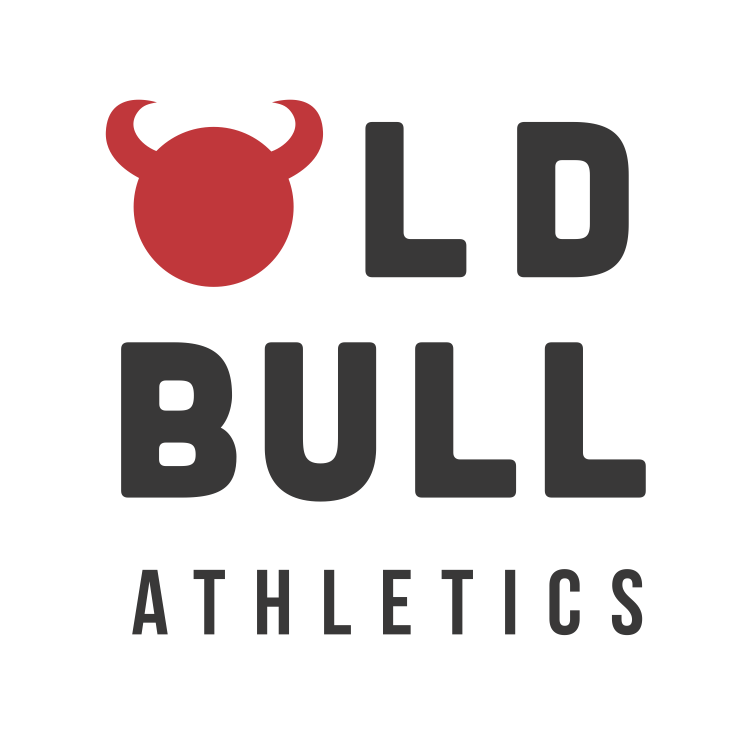